Post#6- Floss with Nicotine Added- Yum!:
In 1991, a U.S. patent (#5,035,252) was issued for dental floss containing nicotine, which would kill two birds with one stone: improve oral hygiene and provide a substitute for cigarettes without the risk of cancer that comes from smoking or chewing tobacco. The introduction of nicotine chewing gum and the nicotine patch seem to have taken the wind out of the sails of this product. I haven’t seen any ads for this great idea. Can you imagine people getting up from their desks and pulling out a length of floss every half hour, just after getting that wild look in their eyes? Or, if co-workers objected, would the addicted ones gather outside in winter and floss their cold teeth? I wonder if they would need a prescription from a physician or would it be the dentist who would give it to them? Would they still have smoker’s bad breath and yellow fingers? 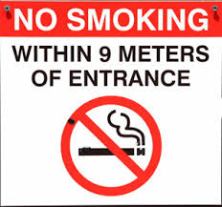 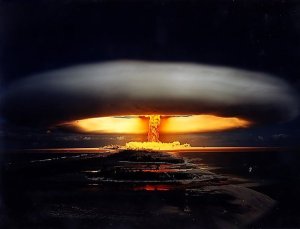 During World War II, a German company, Auergesellschaft of Berlin, marketed a radioactive toothpaste, Doramad. On the back of the toothpaste tube it was stated that, ‘radioactive radiation increases the defenses of teeth and gums… cells are loaded with new life energy, the destroying effect of bacteria is hindered… it gently polishes the dental enamel and turns it white and shiny.’ The description failed to mention that the radiation could cause mutations and cancer in the mouths of the users and, when swallowed, many other organs of the body. The popularity of this toothpaste is unknown, likely because Germans were more concerned with surviving the war and “following orders” at the time.