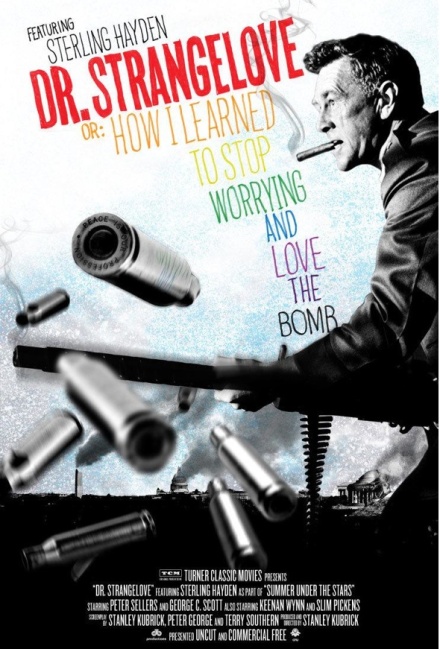 The world is coming to an end. The asteroid is about to crash into our planet, zombies are everywhere, the second coming is coming, and the Russians are invading. You’ve decided to run away into the deep woods and survive there and be the last outpost of civilization as we know it.

So, what to bring that might may make things better for you? Dental floss, of course. A number of websites devoted to post-apocalyptic survivalists list floss among the items that any good conspiracy theorist should have in their Humvee before they take off from the suburbs.

Floss can be used for fishing line, to make a miniature bow and tie points to the arrows, tie a splint around a broken leg because it’s so very strong. It can tie down a tent flap, make a snare to catch small animals for food (if you’re not a vegetarian), tie it to two handles and using saw-like motions, cut through meat (cooked is easier), cheese, and other foods. And if you’ve got enough, and are good at macramé, you might be able to weave a web out of it to make a bag for carrying things. So be sure to get to your pharmacy or dollar store and buy up their whole supply. You never know when there won’t be any more around.

For the funniest article I’ve seen about floss and the Big Conspiracy, go to: